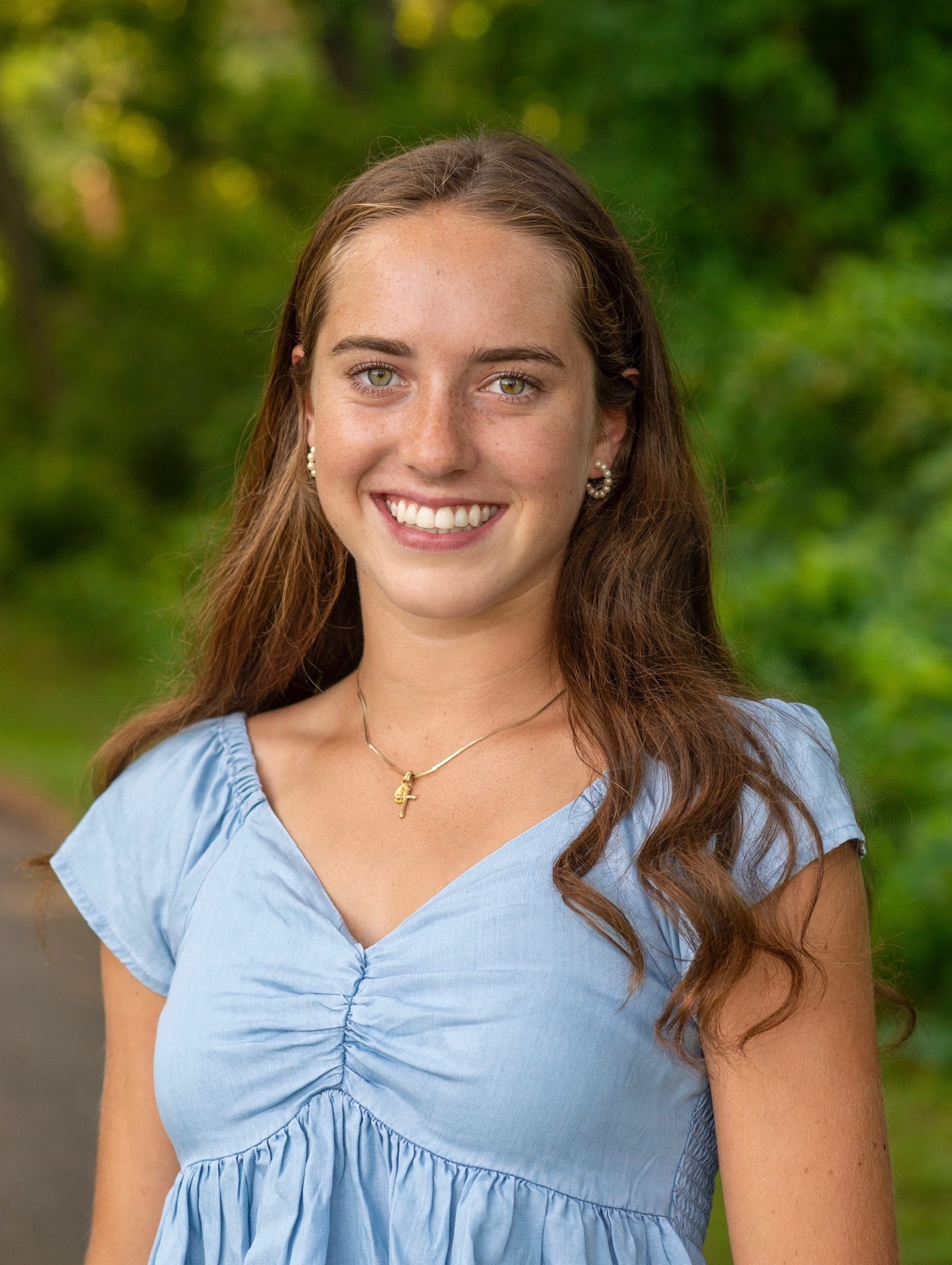 ALBANY, NY – Brigid Duffy, a recent graduate of Queensbury High School, has been named as one of the 10 scholastic award recipients for 2022 by the Capital District Sports Women of the Year organization.

Brigid, who competes in basketball, lacrosse, and soccer, will be recognized at the Capital District Sports Women of the Year Awards Gala on Monday, August 8 at 7:00 p.m. at the GE Theatre at Proctors in Schenectady. Ticket information is to be announced.

The Capital District Sports Women of the Year organization (CDSWOY) honors the best and brightest female student athletes from high schools and colleges in the Capital District of New York State. The student-athletes will be recognized for their achievements in academics, athletics, and community service. More information is provided at the website: cdswoy.com.

Academically, Brigid was in the top 25 in her class. She is a National Honor Society member with a 95 GPA, and a member of the Future Business Leaders of America. Due to her attending the United States Military Academy at West Point in her first year, she will not be able to attend the Awards Gala but will be represented by her parents, Gretchen and Tim Duffy.

Athletically, Brigid competed in three sports at Queensbury. In soccer she was a five-year varsity player and earned All-America East Region recognition as well as Second Team All-State honors. In lacrosse, she was the Section 2 Class A Player of the Year, the Foothills Council MVP, and an Albany Times Union Girls Lacrosse Player of the Year and also an Albany Times Union Large School All-Star. Brigid set the single-season school record with 89 goals and added 43 assists. She became the all-time career assists leader at Queensbury (120) and finished second in career scoring with 206 goals, leading Queensbury to a sectional title and a state championship game appearance. On the basketball court, she was a three-year varsity player and a Foothills Council All-Star. Brigid was named to the USA Lacrosse U18 National Team and earned All-American honors during her career while starting for the varsity in five seasons. Outside of school, Brigid was a Foothills Council All-Star in ice hockey and had previously been selected to the USA Hockey National Camp

Brigid’s community service features volunteering with the Queensbury Parks and recreational youth soccer and basketball. She is a OLA Catholic Church school participant/volunteer.

CDSWOY will announce the next student-athlete recipient on July 15. A total of 10 high school and three college female student-athletes will be honored.